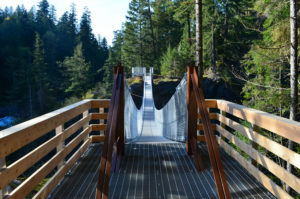 A Bow String bridge is an arch bridge in which the outward-directed horizontal forces of the arch, or top chord, are borne as tension by the bottom chord rather than by the ground or the bridge foundations. Thrusts downward on such a bridge’s deck are translated, as tension, by vertical ties of the deck to the curved top chord, tending to flatten it and thereby to push its tips outward into the abutments, like other arch bridges. However in a bowstring bridge, these movements are restrained not by the abutments but by the bottom chord, which ties these tips together, taking the thrusts as tension, rather like the string of a bow that is being flattened.

Therefore the design is often called a bowstring-arch or bowstring-girder bridge. The elimination of horizontal forces at the abutments allows tied-arch bridges to be constructed with less robust foundations; thus they can be situated atop elevated piers or in areas of unstable soil. In addition, since they do not depend on horizontal compression forces for their integrity, bowstring arch bridges allow West Coast Floatation Systems to prefabricate the bridge offsite, and subsequently can float, haul and then lift into place.

West Coast Floatation Systems builds all our Bowstring Aluminum Bridges out of the finest of materials and fasteners. We have over 35 years of experience in fabrication and design.

Let’s get your bridge project started.

Customize your Bridge
Request a Quote 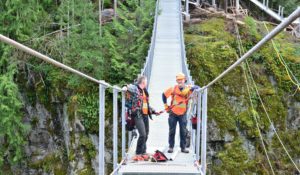 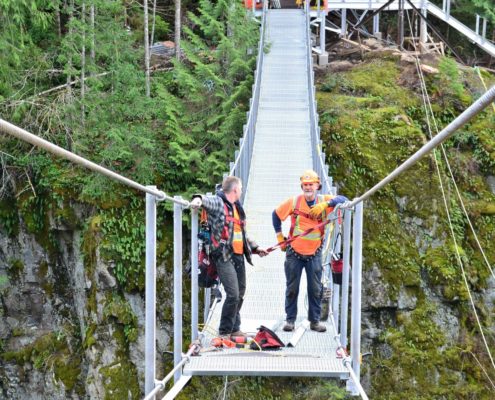 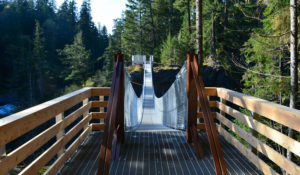 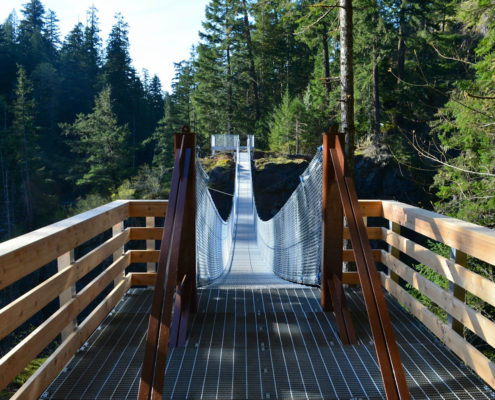 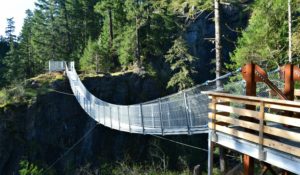 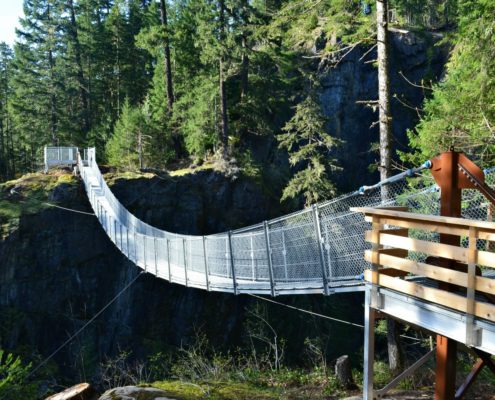 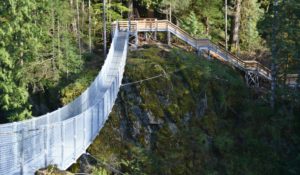 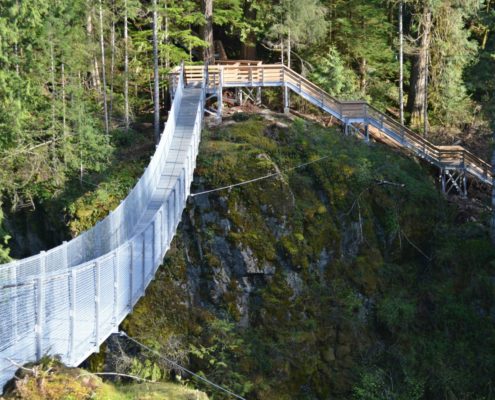 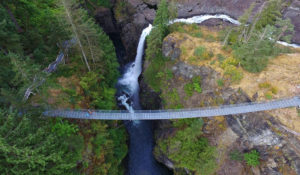 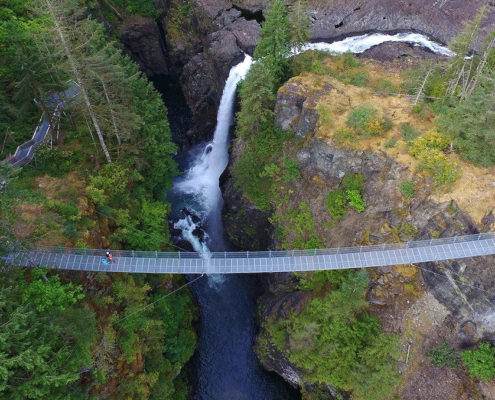